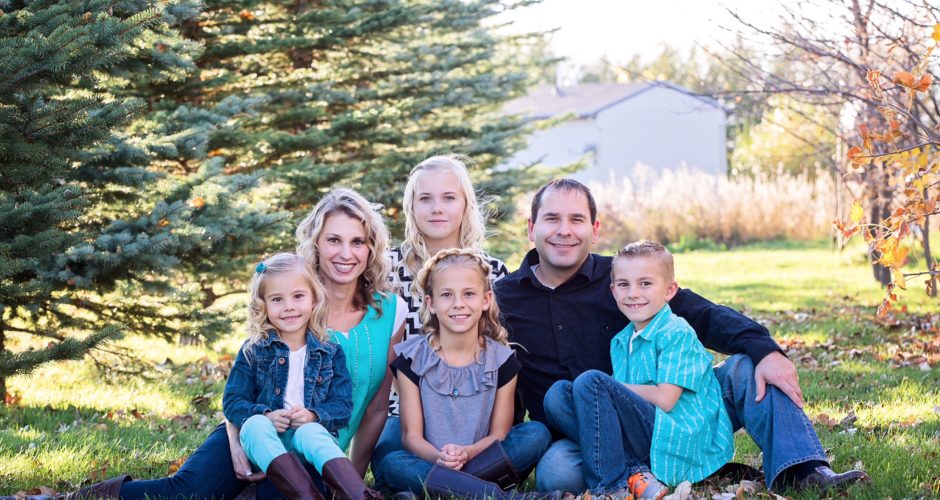 Dr. Scott ZoBell grew up in Raymond, Alberta. From a very young age, he knew that he wanted to be a dentist. His path took him first to the University of Lethbridge where he was working toward his degree in Biochemistry. After 3.5 years, he received his acceptance to the University Of Alberta School of Dentistry. While in Edmonton, Dr. Scott received a Bachelor of Medical Science on his way to completing his Doctor of Dental Surgery (DDS). So after graduation in 2005, He worked in Calgary and area for several years. In October 2010, Dr. Scott returned to the Lethbridge area where he has been practicing ever since.

When Dr. Scott is not at work, he loves spending time with his family. His family includes his wife Tanya, and 4 children. Other interests include most sports and over the last several years developed a love for the outdoors. Some of his adventures involve taking in the beauty of Waterton’s many hikes or spelunking (caving) through Gargantua caves in the Crowsnest Pass.

Dr. Scott enjoys all aspects of dentistry and strives to make the trip to the dentist as comfortable as possible. He is excited about opening Land O’ Lakes Dental with his brother Todd and looks forward to providing excellent care and service to the patients of Coaldale and surrounding area.